According to the results of United Van Lines’ 43rd Annual National Movers Study, which tracks customers’ state-to-state migration patterns over the past year, Idaho saw the highest percentage of inbound migration among states experiencing more than 250 moves* with United Van Lines: 67.4 percent. This is Idaho’s first time leading the list of inbound states in more than 25 years. However, for the second consecutive year, the study found that more residents moved out of New Jersey than any other state, as 68.5 percent of New Jersey moves were outbound.

The study and its accompanying survey—released today—also revealed that more Baby Boomer generation Americans moved than any other age group last year, as those aged 55-74 years old accounted for more than 45 percent of all inbound United Van Lines moves in 2019.

Oregon, at 65.7 percent inbound, followed Idaho as the second most popular moving destination nationally, experiencing more than 2,800 total moves. States in the Mountain West and Pacific West regions, including Arizona (63.2 percent), Washington (59.5 percent) and New Mexico (43.9 percent), continued to see high percentages of inbound moves. Each of these states ranked among the top inbound states in the study’s 2019 data.

In the Southeastern region of the United States, several states—including South Carolina (61.8 percent) and North Carolina (57.3 percent)—were popular moving destinations in 2019. The study revealed that major reasons for moving south were retirement (24 percent) and job change (46 percent). Following this trend, Florida (58.1 percent) joined the list of top 10 inbound states for the first time since 2015, ranking seventh. Among all states, more residents flocked to Florida for retirement (40.5 percent) and for lifestyle change (22.97 percent) than any other state.

“Key factors like the Baby Boomer generation re-locating upon reaching retirement age as well as states’ economic performances and housing costs drove these 2019 moving patterns,” said Michael A. Stoll, economist and professor in the Department of Public Policy at the University of California, Los Angeles. “United Van Lines’ study encompasses data consistent with the broader migration trends to western and southern regions that we’ve been seeing for several years now.”

Each year, United Van Lines’ National Movers Study reveals the business data of inbound and outbound moves on a state-by-state basis. Alongside the study, United Van Lines conducts a survey to examine the reasons and motivations behind these migration patterns. The 2019 survey revealed that, across all regions, a major driver of migration is a career change, as approximately one out every two people who moved with United Van Lines in the past year moved for a new job or company transfer. In 2019, Washington, D.C. saw the largest influx of residents due to a new job/company transfer at 78 percent.

An exodus persists among Northeastern states, as New Jersey (68.5 percent), New York (63.1 percent) and Connecticut (63 percent) were all included among the top 10 outbound states for the fifth consecutive year. Primary reasons cited for leaving the Northeast were retirement (26.85 percent) and new job/company transfer (40.12 percent).

Midwestern states including Illinois (66.5 percent), Kansas (58.5 percent), Ohio (57.8 percent), Michigan (56.9 percent) and Iowa (55 percent), all returned to the list of top 10 outbound states in 2019. According to the survey results, the exodus from the Midwest was primarily due to a desire to retire elsewhere (22.8 percent) and for a new job/company transfer (51 percent).

Thinking of making a move? Shipping crates are how we protect and transport goods from our warehouse for long haul, out of state or international shipping. We also use them to store items, household goods and equipment for clients. Clients may need to store items before transfering it to a new home or until they are leaving the country or many other reasons. Others may have crates stored as a waypoint for further shipping by a frieght forwarder to another destination.

The processing of the shipping crates Wood for crates are typically purchased and put together from large moving van lines such as North American or Mayflower for example. Shipping crates are filled with items and shipped for client needs. This makes for a large flow of crates that are reused and recycled for further use in shipping and recieving.

Here is how the process works at Worldwide !

2.Crates that are emptied here at the ware house because it is being moved to a home or office or other reason, are then stored outside of our warehouse.

Staging area outside the warehouse

3.Crates are then repaired or we build out specialty crates for shipment. Our forman Eulalio on duty! 4.Crates are then loaded and stored and or shipped out Specialty motorcycle being placed into a specialty crate

5.Because crates are owned by larger companies they may request some back.Therefore, a percentage of crates are knocked down, stored so they are ready for shipment back to the main moving van line to be put back together for reuse. Crates that are knocked down and binded

6.Crates that are weather worn,extensively damaged and overused are shipped out on one of  our trucks to be sent to a processing center. We have stored material for years for residential and business customers we also have another ware house in Southern Maryland.We are capable of handling your long term storage needs. We are thankful for the continued support of your customers and would love to have new ones!

Please reach out to use for your long term storage needs or long haul moves! 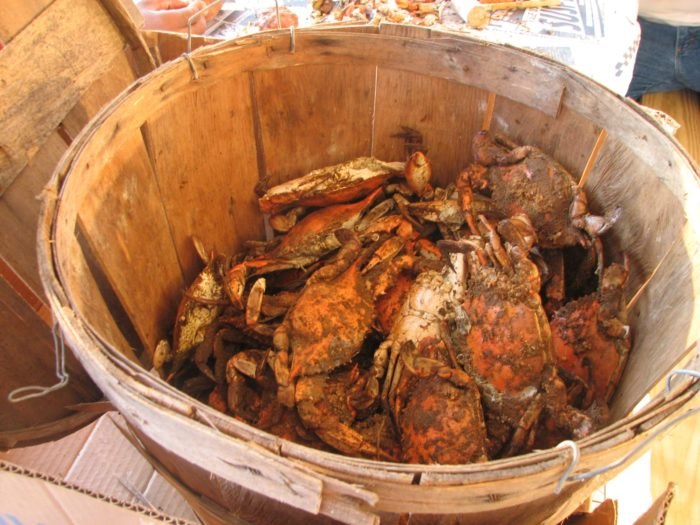 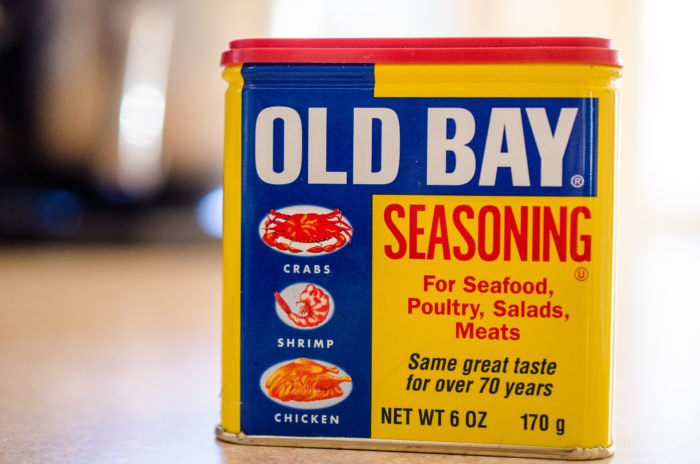 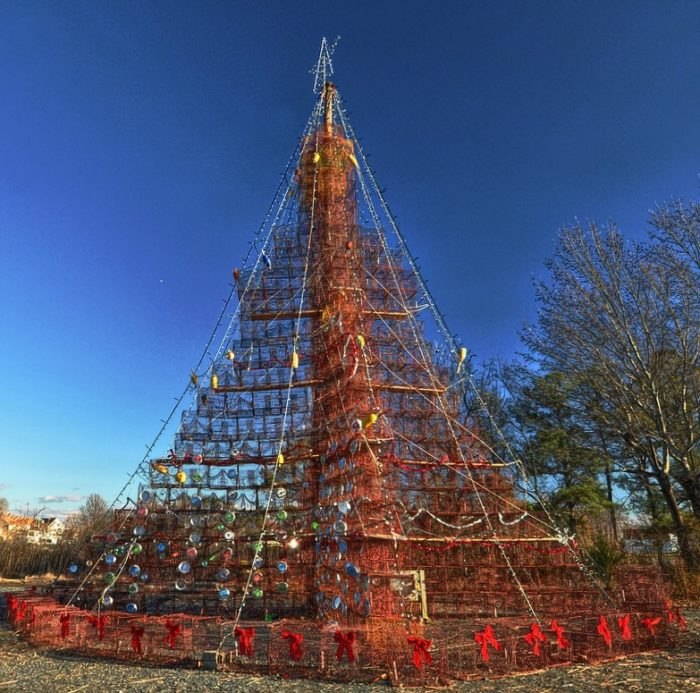 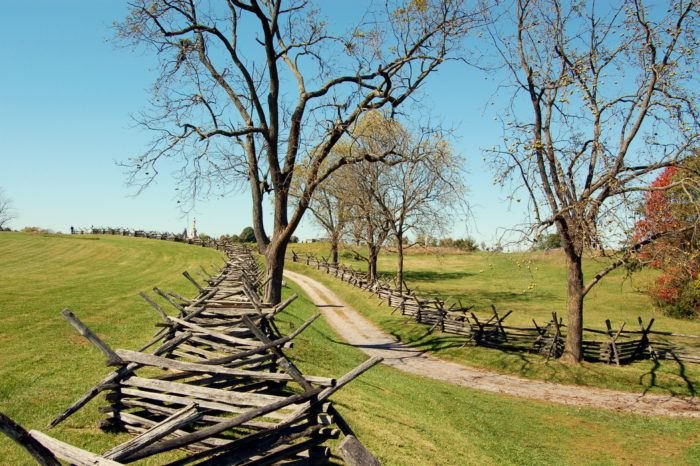 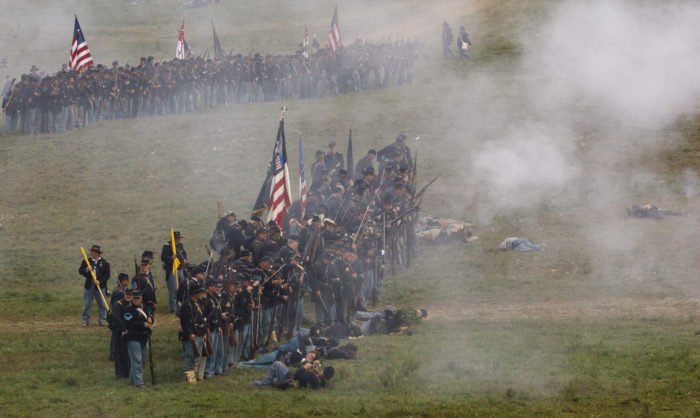 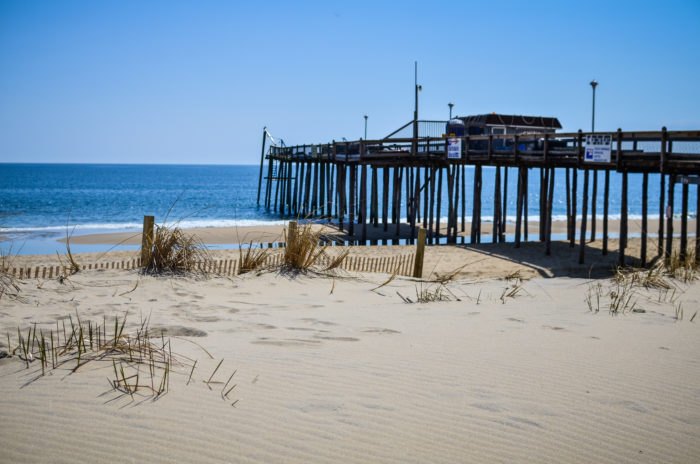 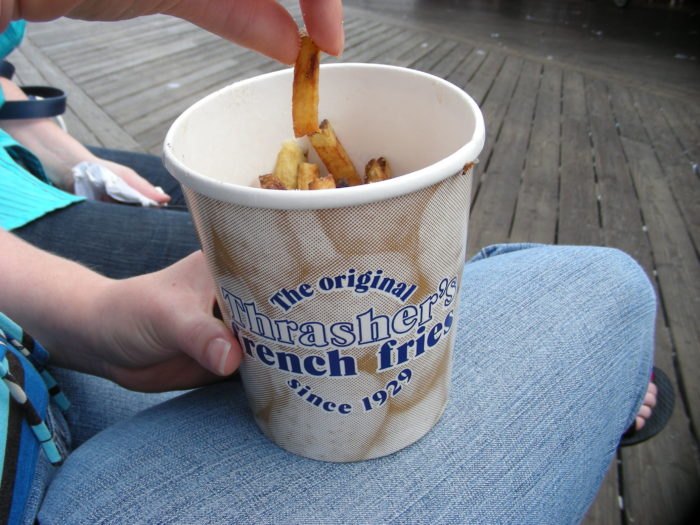 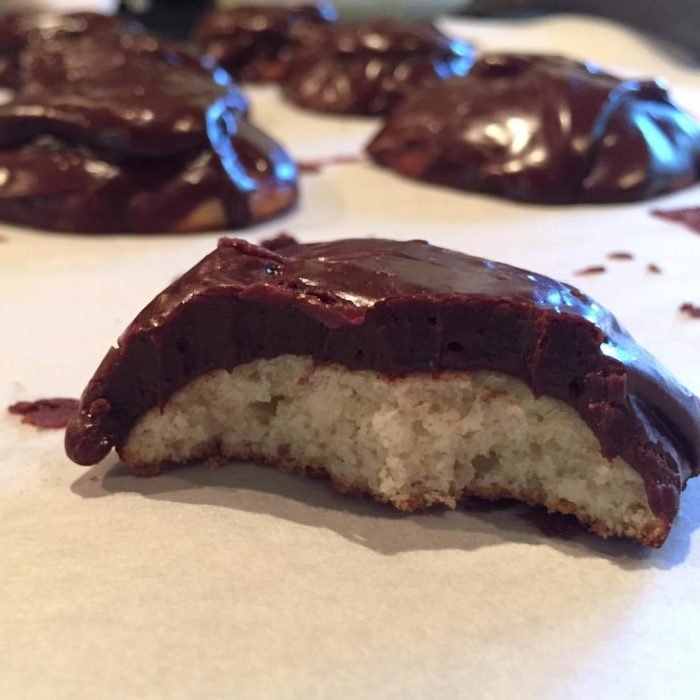 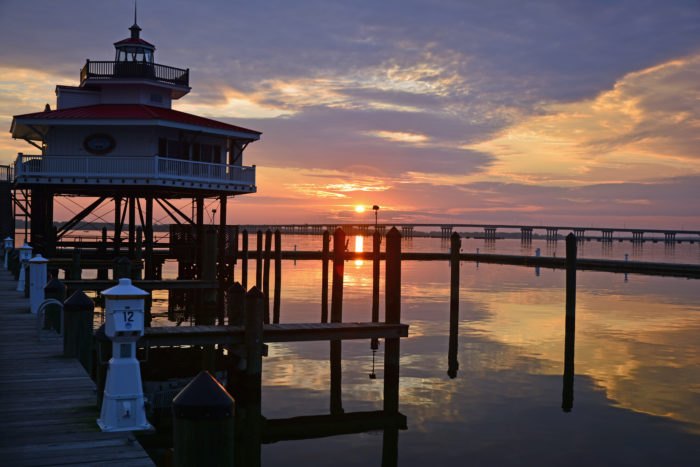 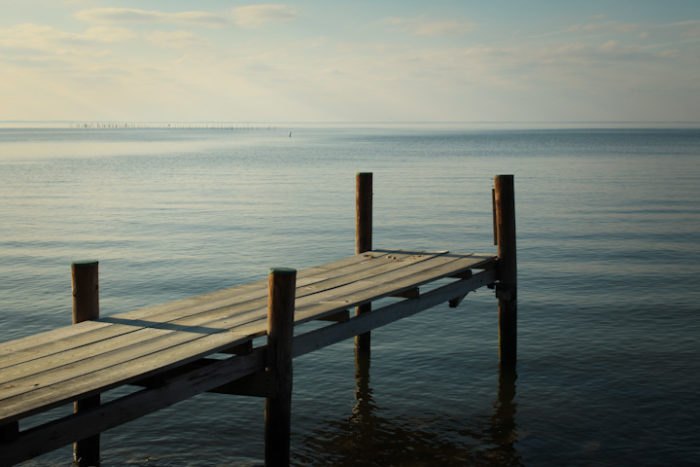 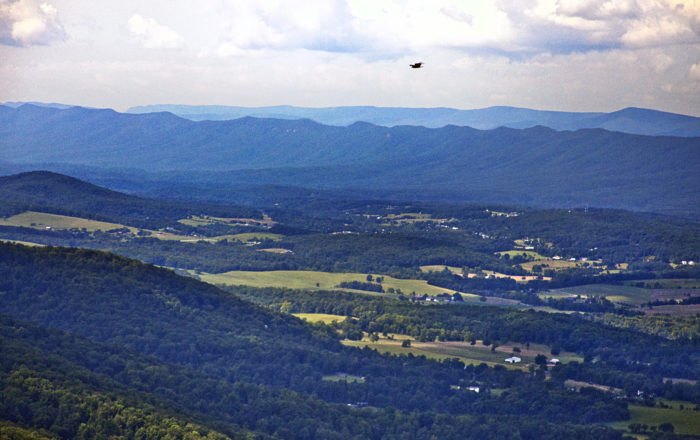 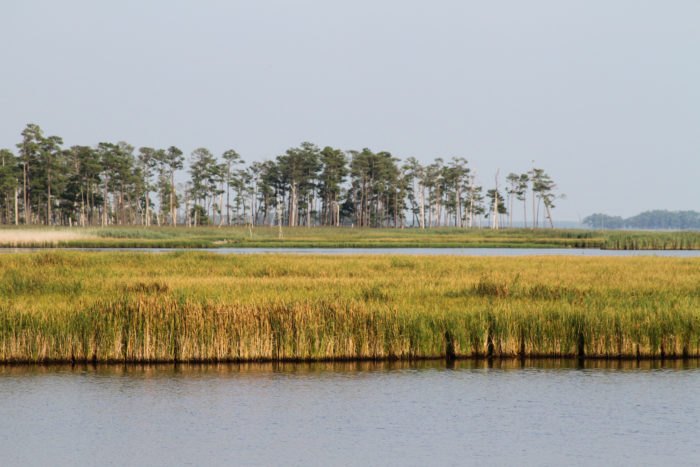 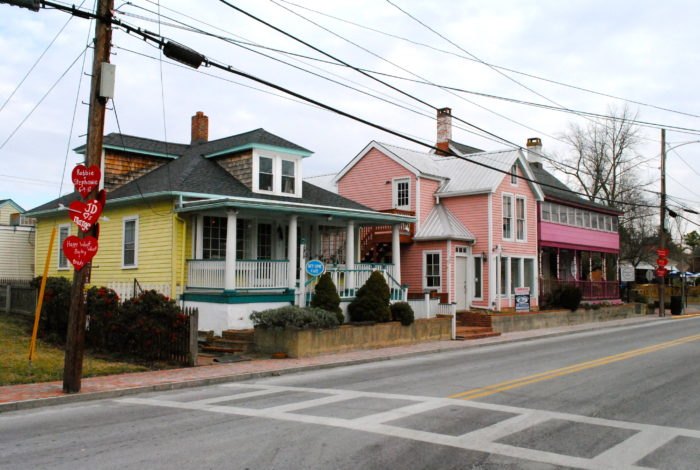 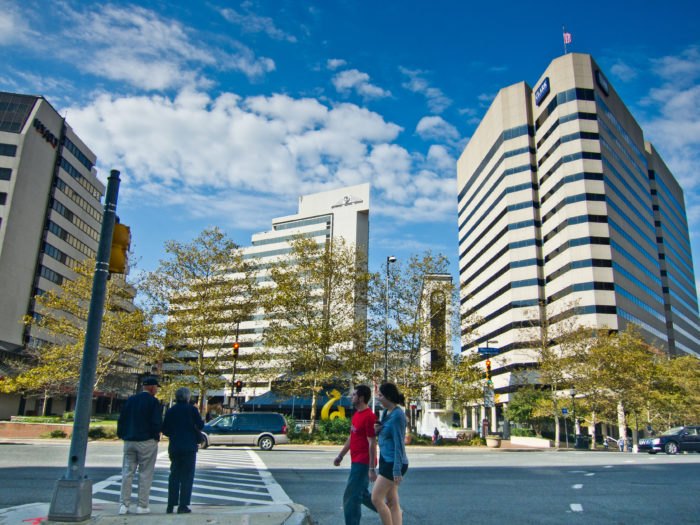 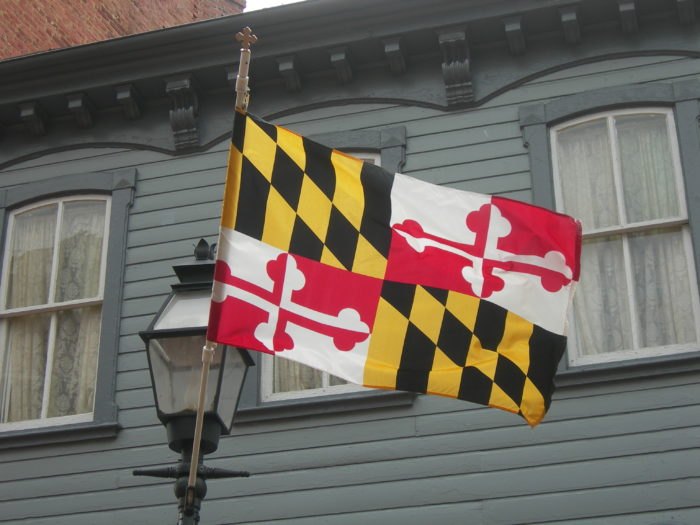 Although the moving industry is a male-dominated industry, women, applying their unique set of skills, play a significant role in lifting up and … END_OF_DOCUMENT_TOKEN_TO_BE_REPLACED