Moving Trends in the US - Worldwide Moving Systems

Home / Moving Trends in the US

Moving Trends in the US 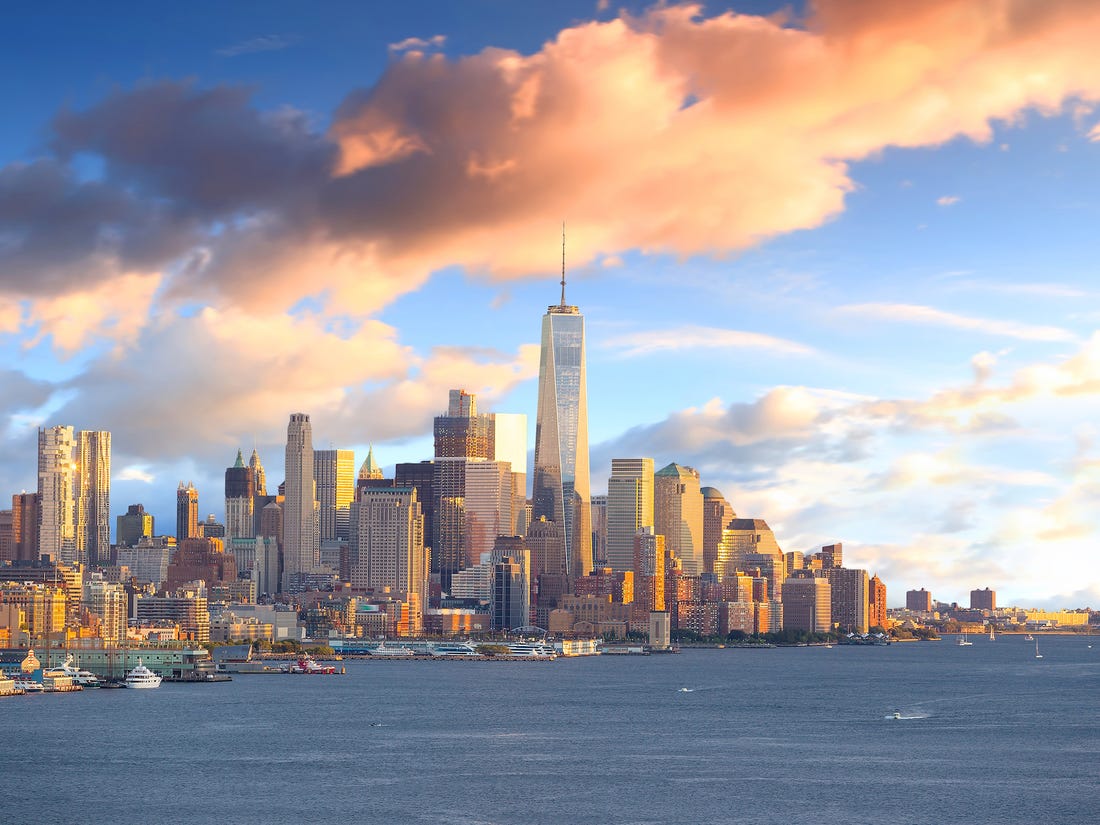 The effects COVID-19 had on moving trends in US cities

With the pandemic, rioting and protesting having caused such an impact on the US’s overall situation, it is only natural that migration trends were influenced. And so, the moving industry has had to battle with the sense of unease that struck those living in metro areas and were fighting between moving outside city borders and roughing it out. Most, however, chose to remain where they were, while individual cities were considered too risky for others to settle there.

And so, studies of local and interstate moving trends in the US show us which cities were considered as critical destinations for moving:

All these cities were pandemic hotspots and drove people away from finding their new homes there in the past several months. Not only that, but they all saw 50-80 percent moving jobs outside their borders. On the other side of the spectrum, we have cities that saw progress during this year:

While certain cities were positively or negatively affected by the crisis of 2020, there were those that simply lost business. And although the moving industry was proclaimed an essential business, companies in these cities saw a loss in profits when it comes to everyday work. So, here are the cities that recorded the biggest drops in the number of moves in comparison to 2019:

People living in large and developing cities have little reasons to live outside city borders, let alone cross state lines in search of a new home. After all, when you have a prospective job in a city that is economically strong and suitable for starting a family, what more is there to yearn for? The only concern people have is whether they want a bigger home or a quieter neighborhood to live in. So, here is a closer look at the top cities on this list and the reasoning behind it all:

Worldwide Moving Systems is family owned and operated company! We have been in service for families, military and companies since 1973. We pride ourselves with providing the upmost care for moving storage and logistical needs. Even though, we have a good reputation in the community we still felt the need to be American Moving & Storage Association (AMSA) certified Promovers: credentialing our services and establishing another layer of trust and reliability for customers. The AMSA launched a consumer protection and certification program called ProMover on January 1, 2009.

This initiative is designed to fight impostors, known within the industry as “rogue operators.” ProMover certification gives consumers an easy way to separate reputable, professional movers from rogue movers out to make a quick buck at the consumer’s expense. Contact Worldwide Moving Systems for your next move and feel secure to know we are professional movers that will have upstanding ethical business practices and will make sure we do the best for your move.